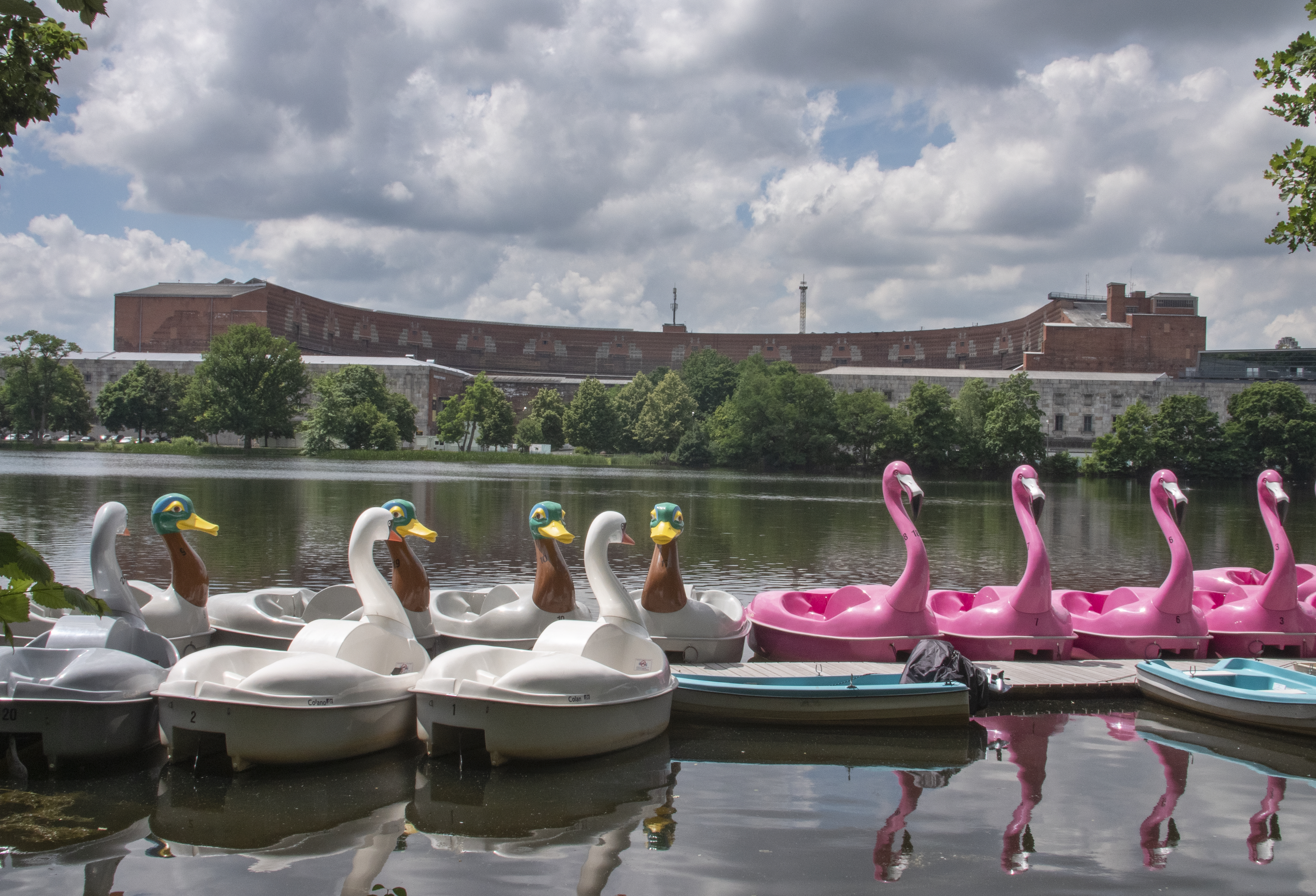 In a highly controversial move, the infamous Nazi Party Rally Grounds in Nürnberg is set to become the new home of the city’s opera company. Local workers whose daily life is bound to the site and its destiny speak with Israeli-born filmmaker Gilad Baram against the monumental background of the decaying Nazi architecture. In candid and daring conversations, the transformation of the site becomes a reflection of a shifting zeitgeist in Germany vis-à-vis its Nazi heritage and a re-awakening national identity.